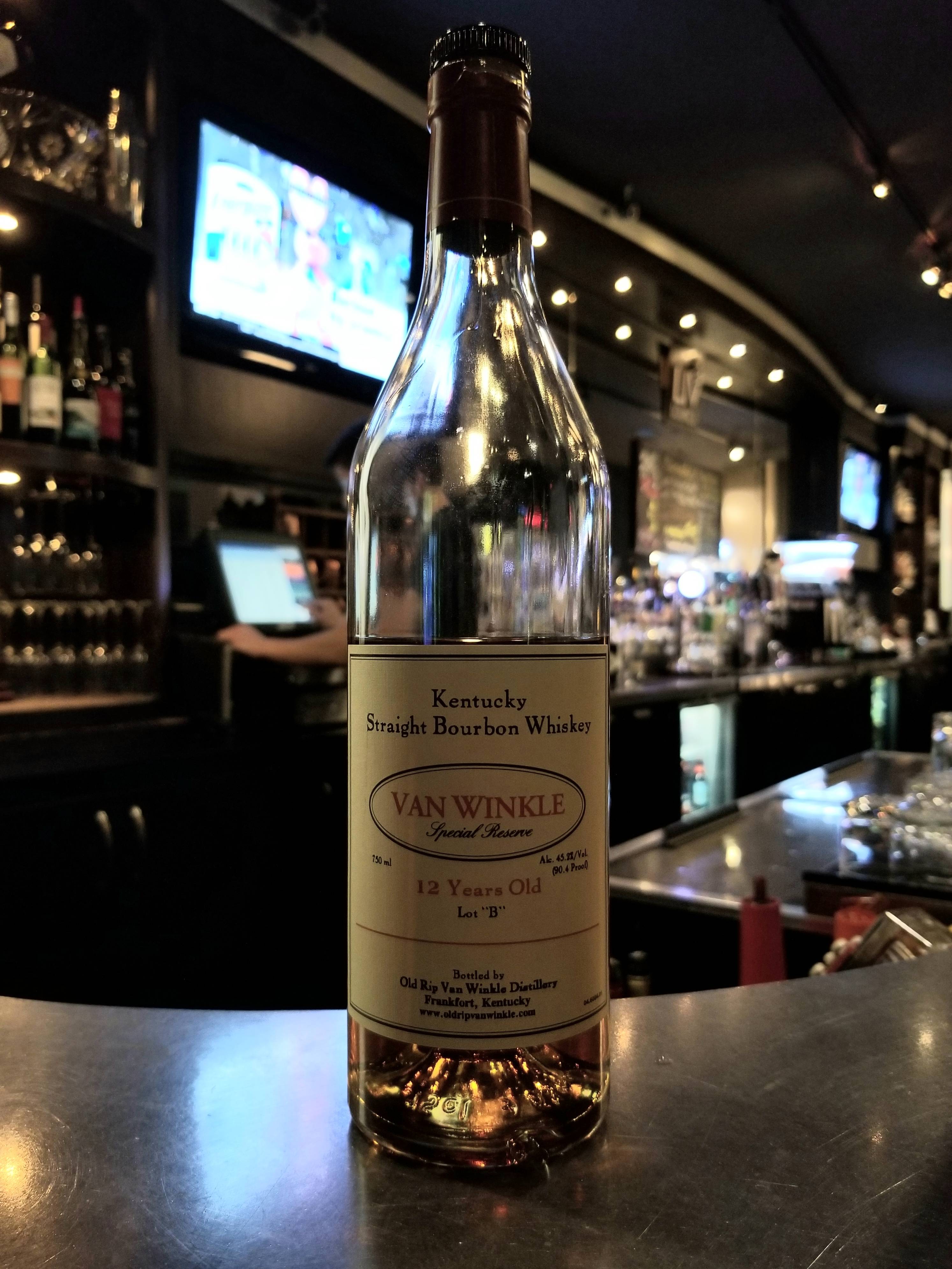 Nose: There’s something like my mom’s take on banana bread in this. She’d always use load it up with a bunch of walnuts and spices. There’s a lot of cinnamon, nutmeg, vanilla, and walnut in here along with a slightly tinge of baked banana. Some aged oak and toffee round this out.

Palate: A bit thin on the mouthfeel. It’s a nice mix of more of those spices (cinnamon, nutmeg) with a dark cherry vanilla custard. Some figs and some really dark caramel also present along with a little more of that aged oak. Everything is rather mellow though making it easy to drink but perhaps not as flavor packed.

Finish: Medium to long in length. Some of those same notes from before in cherry, custard, cinnamon, and nutmeg are here. They’re joined by some corn mash, unsweetened Lipton iced tea, and more aged oak.

Conclusion: Thanks to /u/RoseFromEmbers for the tip-off of where to find this. The usual places I visit run out of it so fast that I never have a chance to give it a try when they do have it so I’m really glad to be able to give this famous dram a try. It’s definitely not a bad one by any stretch of the imagination. The nose teases that it’ll be a baking spice packed whiskey and it sure delivers. The notes of cinnamon and nutmeg are there throughout. The biggest gripe I have on this one is that its too mellow, which makes it rather smooth and easy to drink, but it just leaves me wanting. ABV isn’t everything but a slight kick up on the ABV could easily help make some of the slightly muted notes sing a little more. Would I buy a bottle? At the MSRP price of $80, probably. At the current market price of $800, never.