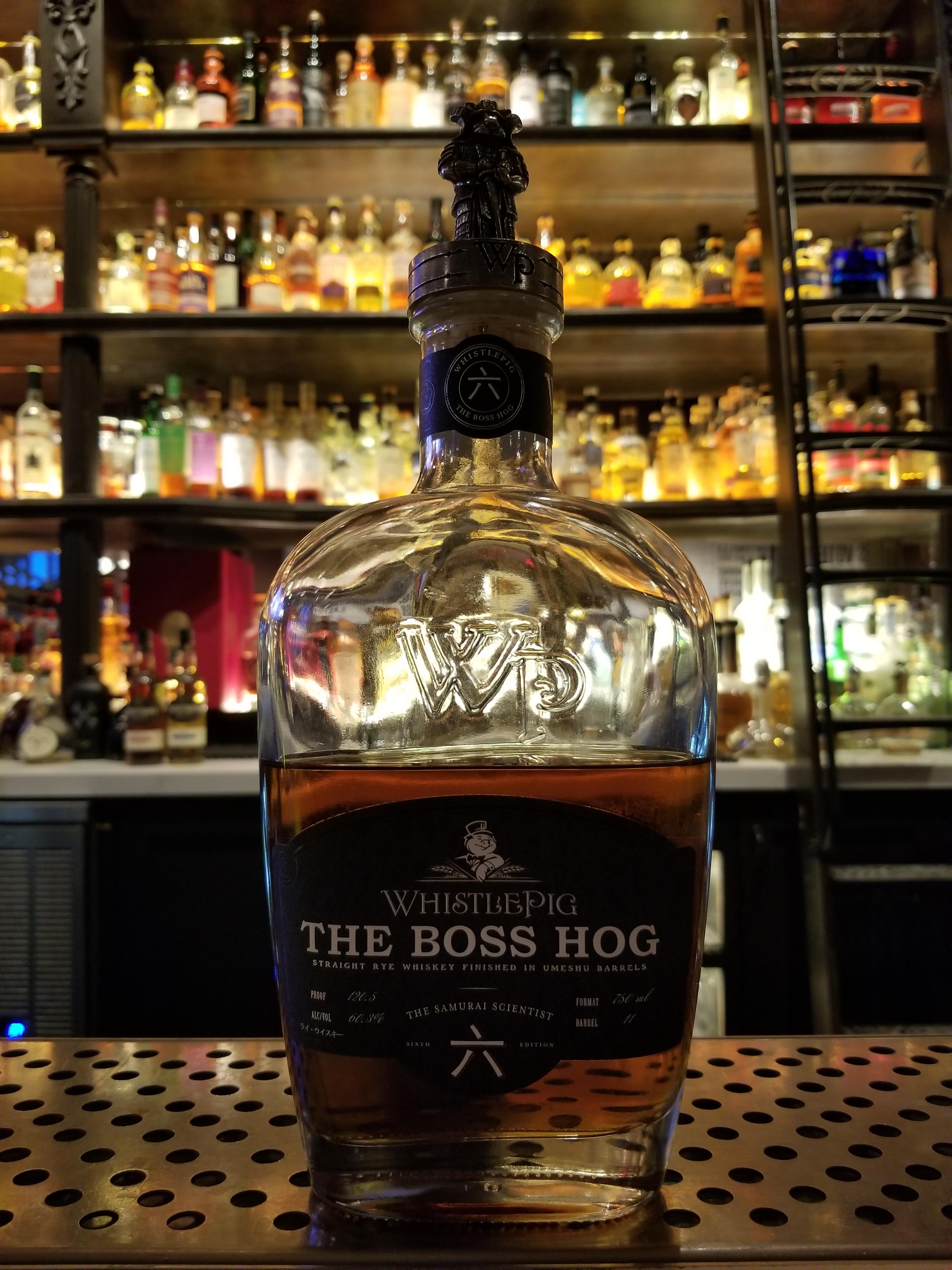 Nose: The plum blossom wine notes (reminds me of maesilju/매실주/梅實酒 that I’m more familiar with, it’s most definitely umeshu/梅酒 given the barrel finish) come out swinging and really pack a punch. The wine note is super thick, kind of like what a sherry bomb smells like, with lots of the plum with a bit of sweetness and a hint of sour and this note absolutely dominates the show. Towards the end, there’s a hint of caramel which smooths it out a bit.

Palate: It’s an incredibly rich dram. While you get some of the rye, it’s fairly minimal and the plum wine influence is undoubtable. The trace bits of rye spice mix in with the plum wine resulting in a slightly spiced, sweet but not too sweet, and slightly sour mixture. The mouthfeel is perhaps the thickest and oiliest I’ve ever had. It’s very much a wine bomb. With a little bit of water, the rye opens up and you get more of the traditional rye spices. Some oak comes out as well and turns this slightly bitter.

Finish: Incredibly long. The finish is really when this whisky reminds you that it’s a rye. The baking spices linger for quite a while along with a hint of corn mash and a bit of a sour candied fruit note (reminded me of green jolly ranchers but it’s probably the plum blossom wine again).

Conclusion: WhistlePig is a favorite of one of my work buddies so I’ve tried a few but they’ve really knocked it out of the park with this one. It’s unlike anything I’ve had before, the plum blossom wine works incredibly well with the rye resulting in an incredibly mix of flavors. Given that it was finished in seasoned barrels, I’m actually surprised how much of that spirit comes through. The plum notes are delicious and result in a very unique whisky. I’d avoid putting any water in this at all, despite being bottled at such a high ABV. The bitterness that comes out wasn’t so pleasant and I much preferred it before I’d added any water to it. Would I buy a bottle? It goes on the list of “if I win the lottery”. It’s very good, but I wouldn’t be able to bring myself to pay $500 for it.