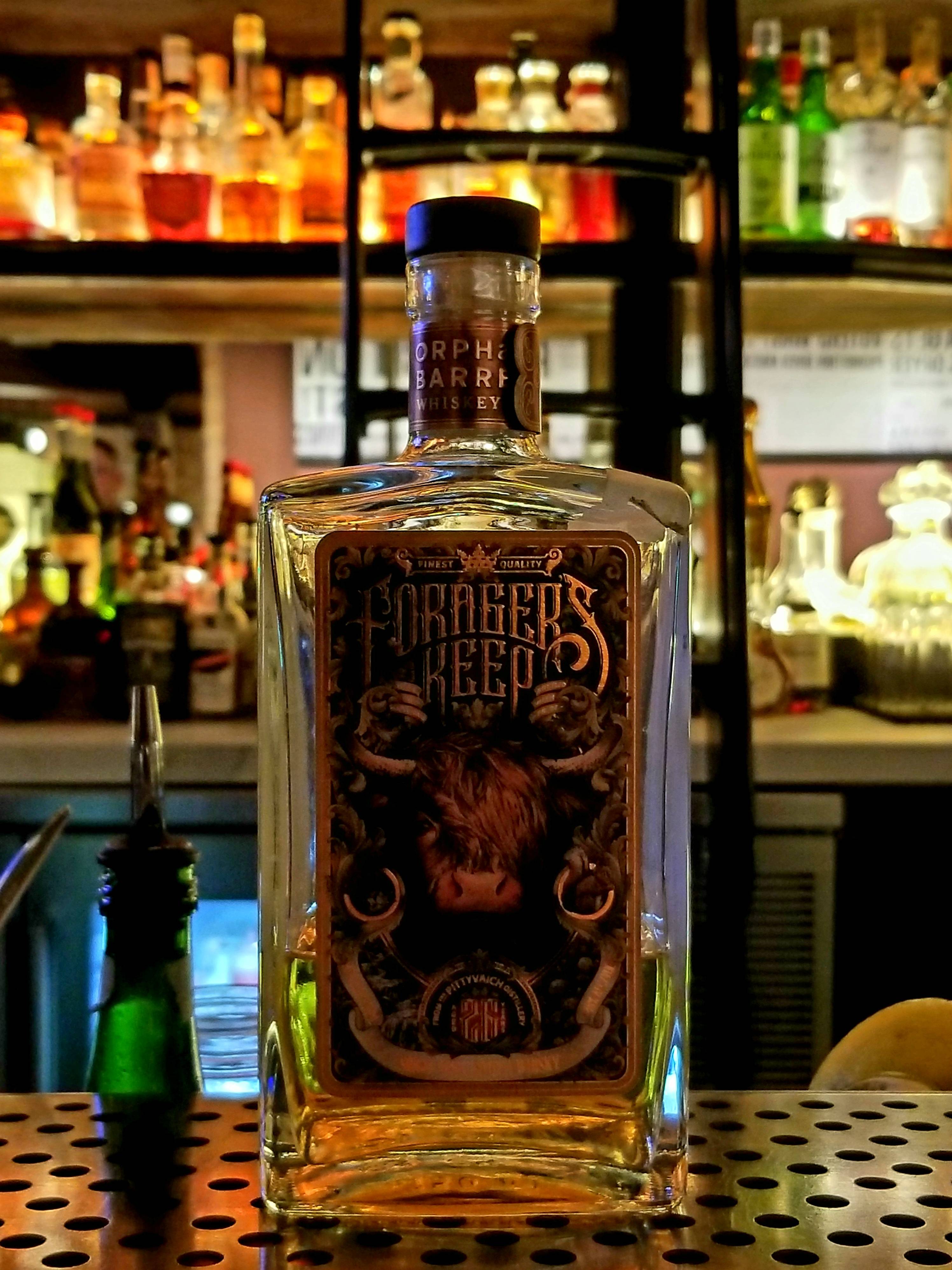 Price: Part of a flight, enjoyed in the good company of /u/emosgood

This is the fifth in my Countdown to Christmas series where I’ll be posting a review a day until Christmas. You can find the entire series here.

Nose: It’s really light, doesn’t smell of a whole lot beyond a few hints of green apple. At first, I was concerned my nose was all congested but I could smell the others in this flight pretty easily.

Palate: Mostly tastes of malt barley. There is a slug of something salty right up front before the malt barley which is later joined by notes of green apple and a hint of wet moss. There’s a strong ethanol burn which didn’t really go away even with a bit of watering down.

Finish: Fairly long. Again, that lightly salted bit pops up along with loads of malt, fresh pear, and ethanol.

Conclusion: For my fiftieth review in Speyside, I figured I’d visit the now demolished distillery of Pittyvaich. Pittyvaich had a very short-lived history having opened in 1974 and closed down in 1993 and mostly provided whisky for Bell’s blends. If you served this to me blind, I wouldn’t ever guess that this came from somewhere in Speyside. That salty note that is prevalent throughout just screams of a seaside distillery. It’s got a bit of earthy along with a bit of fruity but really, these notes just don’t harmonize very well especially with the strong malt notes which makes it just feel disjointed. The best way I think I can describe this is that it’s a poorly done Springbank. Would I buy a bottle? Maybe for market speculation, not for drinking.

Scotch & Sheen is now on Instagram! Please take a look for quick summaries of my reviews!